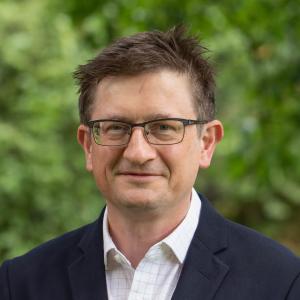 World War One, American Literature, and the Federal State

In this book, Mark Whalan argues that World War One's major impact on US culture was not the experience of combat trauma, but rather the effects of the expanded federal state bequeathed by US mobilization. Writers bristled at the state's new intrusions and coercions, but were also intrigued by its creation of new social ties and political identities. This excitement informed early American... Read more

Race, Manhood, and Modernism in America

This book offers the first extended comparison between American writers Sherwood Anderson (1876-1941) and Jean Toomer (1894-1967), and their development of unique visions of how race, gender, and region would be transformed as America entered an age of mass consumerism and rural decline.

The Great War and the Culture of the New Negro

This is the first book to explore the wide-ranging significance of World War One to the culture of the Harlem Renaissance. Reading authors such as Langston Hughes, Nella Larsen, Alain Locke, James Weldon Johnson, and W.E.B. Du Bois, the book argues that the war served as a crucial event conditioning African American cultural understandings of masculinity, memory, and nationality in the 1920s... Read more