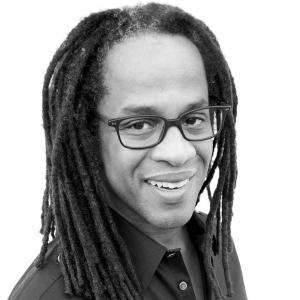 Ulrick's scholarly work has appeared in the film journal Jump Cut; his short fiction has most recently appeared in Plainsongs.  Children of the Night:  Stories, his first collection of short stories, was published by Corpus Callosum Press in spring of 2018.