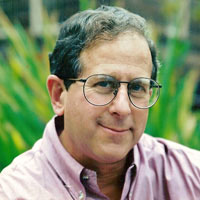 My research centers around Victorian literature and the arts, and my recent work is pointed towards a book on "Victorian Visuality." My teaching interests are more varied: for instance, in addition to courses on Dickens, Wilde, and the relations between Victorian Literature and the Arts, courses on twentieth century literature, on drama and comedy, and one on "Jewish Writers" (that last related to my efforts to help establish and sustain Oregon's Judaic Studies Program).