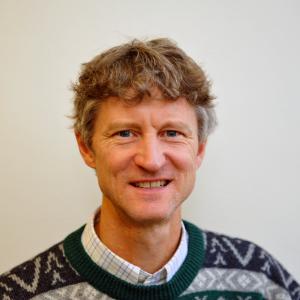 I'm a specialist in colonial and Early American Literature from the sixteenth through early nineteenth centuries, with particular interest in French colonial history and literature, in the exploration and cartography of North America, in Native American literature and ethnohistory, and in natural history and eco-criticism. I also teach courses for the Folklore and Environmental Studies programs, and have recently developed a research program in cars and automobility.  I have developed and taught at the UO include:

Jean-François Benjamin Dumont de Montigny (1696-1760) was the youngest son of a Paris magistrate, who was given a commission as a lieutenant in the French colonial military, and spent eighteen years in Louisiana. He witnessed the founding of New Orleans, battles with the Chickasaw and Natchez Indians, and finally established himself as a farmer. His manuscript... Read more