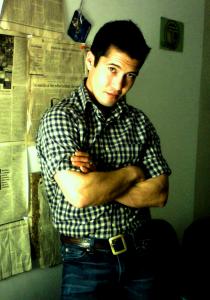 “My Flights of Angels.”  Oregon Quarterly: The Magazine of the University of Oregon.  Winter 2016.

“Something Once Learned.”  Brevity. September 2008.

“The Great Canadians: Review of The Dark and Other Love Stories.”  Cincinnati Review.  Forthcoming Fall/Winter 2017.

“Among the Wild Mulattoes and Other Tales by Tom Williams.”  The Rumpus.

“A Letter to My Talented Writer-Friend, A., Who Fears She Never Will Be Published.”

From 2002-04, I taught fourth grade in the rural black public schools of the Mississippi Delta with Teach For America. My memoir forthcoming from University Press of Mississippi concerns that experience.