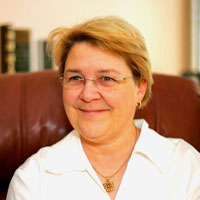 The University of Oregon is providing remote education for the entire fall term:  https://remote.uoregon.edu/students