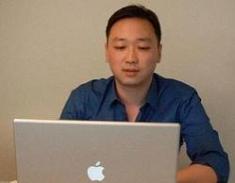 Dong Hoon Kim received his PhD in Film and Media Studies from the Critical Studies Division in the School of Cinematic Arts at the University of Southern California in 2008. Before joining the University of Oregon, he was an assistant professor at Josai International University in Japan, where he taught a range of courses on East Asian film, media and culture. His research and teaching interests include Korean film, media and culture, East Asian cinema, early cinema, visual culture, and film and media spectatorship. He has been actively engaged with a variety of activities in the field besides his academic research, directing short films, working for film festivals, and serving as consultant to film company.