Intensive study of one to three major authors or selected topics from the 18th century. Recent offerings include Enlightenment and Revolution. Repeatable. 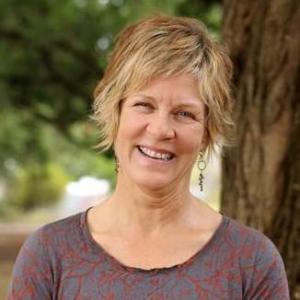 Paul Gilroy’s 1993 book launched a critical conversation about the Black Atlantic, the areas of Africa, Europe, and the Americas historically connected by the Atlantic slave trade and the African diaspora. We are living the legacy of slavery in the 21st century, as recent events make distressingly clear. In this course we will study primary materials from the Black Atlantic archive of the long eighteenth century (1660-1838), including slave narratives, ships’ logs, planter histories and political tracts, as well as a novel, poetry, and various visual representations. Guiding our discussions will be Black feminist theory by Hortense Spillers, Saidiya Hartman, Christina Sharpe and others, along with critical race theory and innovative archival histories developing methods for unearthing the lives of those without access to literacy or print. In addition, we’ll work on antiracist pedagogy, asking how best to teach the history of slavery in a place, Oregon, with its own often-neglected racist history. The course is grounded in the claim that Black Atlantic history and literature provide vital tools for antiracist work in the present day.