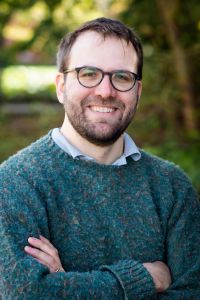 This seminar will read the Henriad--a connected series of Shakespearean history plays—alongside some early modern political philosophy, Shakespearean scholarship, and 20th-21st century theory. We will be interested in the ways these plays have been seen as works of “political materialism," a theory in which political power is based not in divine authority but in orchestrating the desires of humans as corporeal creatures. In doing so, we will work through how—then and now—politics is never solely a matter of reason or self-interest, but bound up with ideas of bodies, nature, and the land.