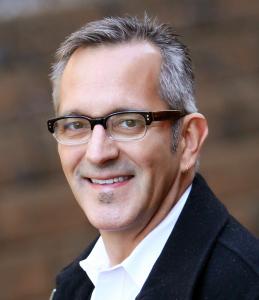 This course in contemporary literary theory is organized according to the four dominant paradigms of critical debate over the past century: language, history, ethics, aesthetics. Each of these “units” offers a concentrated engagement with many of the most influential literary theorists of the 20th and 21st centuries. The goal of the course is to understand the methods of reading and analysis, the assumptions and implications of each of these paradigms of literary and cultural theory. We will, moreover, explore the ways in which these theorists “read” and respond to one another. Through the close examination and discussion of these critics, we can begin to grasp some of the most significant critical movements of the twentieth century: semiotics, Marxism, deconstruction, critical race studies, queer theory, ecological criticism, feminism, post-coloniality.  Finally, and most importantly, the course is intended to develop new ways of thinking and writing about literary and cultural texts and to cultivate new modes of reflection not only on what texts mean but, just as importantly, on how they mean, how they work, and how they move us. To that end, I have gathered a small and idiosyncratic collection of (mostly brief) texts (stories, poems, songs, videos, films) for us to use as shared points of reference for our inquiries into the adventures of contemporary theory. I know that for some students and scholars “theory” seems forbiddingly abstract, remote from the textured vitality of literature and culture. At first glance, some of the assigned essays may seem to confirm that assumption; but I hope to demonstrate how valuable “theory” can be for defamiliarizing our received conceptions of literature and culture and producing what Joy Division called “unknown pleasures”: unexpected and uncharted modes of engagements with the literary and cultural texts that constitute our institutional and personal educations.

Theory/Rhetoric courses teach media theory, the major modes and schools of criticism and theory, and theories and techniques of reasoning, rational discourse, and argumentation.