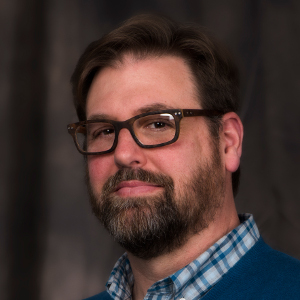 After the end of the world

I found myself in the midst of life

--“In the Midst of Life,” Tadeusz Rózewicz

After the cataclysm of WWII, the old order was beginning to crumble. In this aftermath, many artists viewed the structures of empire and capital that undergirded Western civilization with deep suspicion and began to challenge the world that had wrought such destruction, to challenge the modern, to seek the post-modern. To challenge the status quo, then, in many ways, was an ethical response, if not a postwar imperative, that sought to affirm the value and dignity of the individual human life. In this class, we’ll explore the ways that artists sought to make way for new stories and forms that acknowledged their own and others’ humanity.