Development of the American novel from its beginnings to 1900. 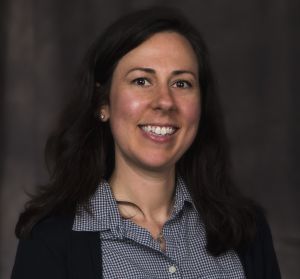 Do you enjoy reading novels? Are you interested in writing a novel? Do you like history? This summer transport yourself with a novel to the strange and terrifying world of nineteenth-century America. There you’ll find characters fighting gothic terrors, enslavement, social injustice, and the cult of true womanhood. Learn about how nineteenth-century authors crafted their novels and about the historical contexts in which they wrote. This course is designed around four major novels: Louisa May Alcott’s Behind a Mask, S. Alice Callahan's Wynema, Kate Chopin’s The Awakening, and Charles Chesnutt’s The House Behind the Cedars.