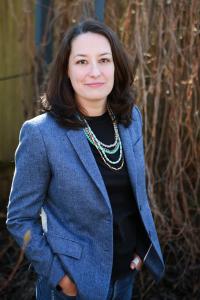 In this course, we will study African American writing from a period the writer Charles
Chesnutt called "Post-Bellum, Pre-Harlem." As Chesnutt's phrase suggests, some scholars think
of this as a low point in African American history, a kind of gap between the ante-bellum era and
the Harlem Renaissance. Historians refer to this period as "the Nadir" because of its intense
racial repression and violence. The years 1870-1920 were, however, among the most fruitful for
African American literary production, rivaling the Harlem Renaissance in scope, significance,
and influence in the African American literary tradition. In this course you will engage in literary
study, scholarly discussion, and analytical writing about literature. This course requires
substantial reading and writing and vigorous participation. The goal of this course is to help you
engage with African American literature, improving your writing, reading, and critical thinking
skills in the process.

The University of Oregon is providing remote education for the entire fall term:  https://remote.uoregon.edu/students