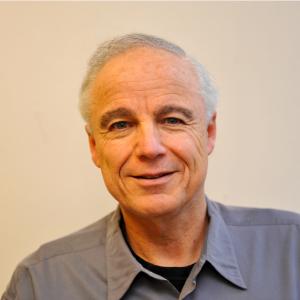 We will read foundational works from three different ancient cultures: China, Greece, and Israel. We will pay particular attention to the question of the kinds of values that these foundational works were meant to instill in their ancient audiences. What does each culture have to say about extending or rejecting hospitality toward the stranger, on the one hand, and the very nature of what it means to be human, on the other?

Emphasis will be on close and attentive reading of texts. Literature during this period was meant to be taken in by the ear rather than the eye, and we will emphasize the oral [spoken aloud]/aural [heard] dimension of these works. Students will train their ears to hear and scan ancient verse, even if they do not know the ancient languages (Chinese, Greek, and Hebrew) themselves; and to hear modern attempts at approximating the aural effects of ancient poetry and prose.

In this class, you will develop the ability to appreciate and analyze literary texts from a variety of cultural and linguistic traditions in the ancient world. You will be asked to demonstrate this ability in both written and spoken English. In our increasingly multicultural world, both in the classroom and in the workplace, you will be increasingly expected to develop what is called “intercultural competence.” This class, by exposing you to foundational texts from three ancient and very different cultures, will boost your “intercultural competence.”

Required Texts (all works must be read in the specific translations listed below):

Multicultural, International Cultures (IC) courses study world cultures in critical perspective.  They either treat an international culture in view of the issues raised in AC and IP courses (i.e., race and ethnicity, pluralism and mono-culturalism, prejudice and tolerance) or they analyze worldviews that differ substantially from those that prevail in the present-day United States.